Sizzling steaks from the Argentinian Pampas – Last year one of the most iconic buildings in the heart of Cambridge shoppers paradise on Benet Street was wrapped up in big sheets of plastic. Not many locals knew what was going on behind the arcade of the previous Barclays Bank, only that it would incorporate Art-related businesses. Now the signs have gone up, I am getting very excited by the opening of the ‘ Art shopping arcade’. 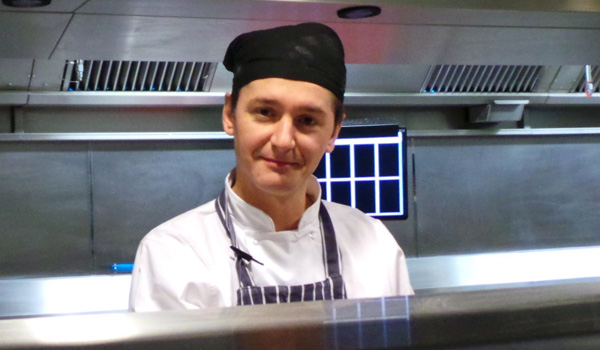 Whilst passing this exciting project with my guests on the Cambridge Food Tour, we wondered which restaurant was working so hard to open their doors. The sheeting came down, white leather sofas and a very cool interior appeared. Soon after the secret was released as the name was put up; CAU. I have to admit, it didn’t ring any bells with me. I assumed it was a chain restaurant, I hadn’t heard of before. This wouldn’t be very unlikely as I avoid these eateries as there are great independent restaurants around. 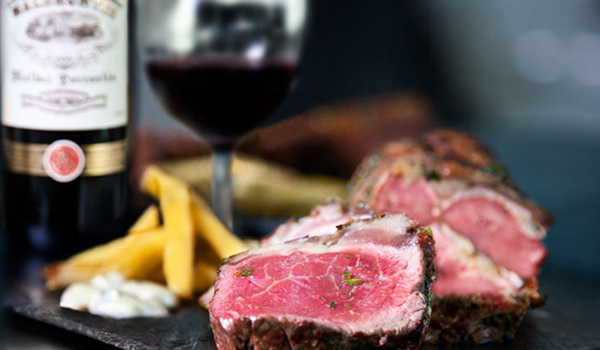 However, over the last 2 weeks, the conversations on Twitter was heating up with CAU Restaurants trending. I noticed people were getting excited about CAU coming to Cambridge and their great steaks. So I decided to do some research and I have to admit, that I was completely taken by surprise. 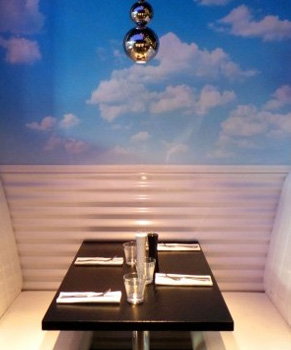 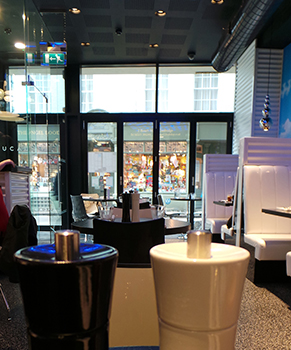 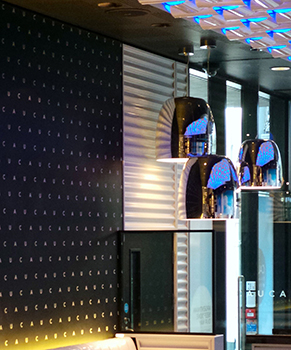 CAU is an independent chain of restaurants and after their successfully launched Guildford based restaurant in 2011, they decided to open one in Cambridge too. I was even more surprised to find out, that the ‘new Gauchos baby’ started in Amsterdam. Although I am Dutch, I don’t spend a lot of time in the Netherlands anymore and Amsterdam is a wonderful city, but just as alien to me as New York is. There are so many restaurants, that it is hard to keep up with the hot spots in Amsterdam. 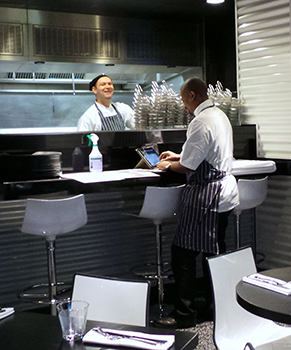 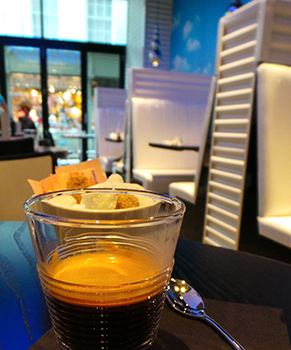 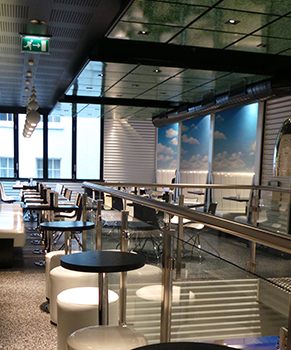 CAU (pronounced ‘cow’, naturally) stands for Carne Argentina Única. And that translates as unique Argentinian beef, their speciality. I wasn’t surprised at all, learning they started in the Netherlands as the Dutch like a good steak and Argentinian beef has been very popular for many years and not just in restaurants.

So what makes their beef unique? Well, for almost 200 years, Argentinians have been breeding Aberdeen Angus on the pampas. Here, they roam freely while grazing on 17 varieties of grass. This produces some of the best, most flavoursome beef in the world. Once they have taken the finest prime cuts, their beef is ‘wet aged’, a process that brings out the subtle flavour of the meat, without losing any of its juiciness. The ‘perfect recipe’ for a tender, low in fat and richly flavoured steak. 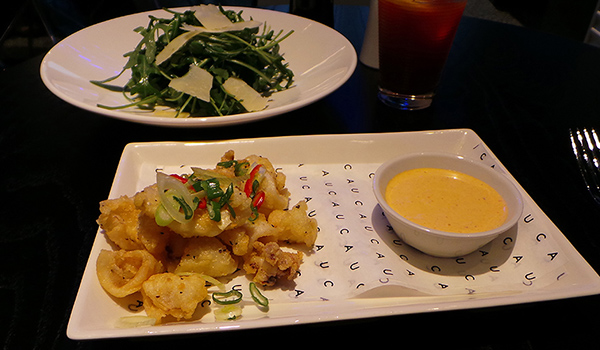 Not just the slowly matured steaks are the ‘perfect recipe’ for a good meal, the eclectic design adds definitely to it too. I love the setup and the contemporary feel of it. Sleek, clean lines combined with refreshing colours such as white, black and blue. Although blue doesn’t tend to give you a warming feeling, it certainly does at CAU!

There is a deeper meaning behind the chosen colours. The blue reflects the intensely blue South American skies above the green of the Pampas grazing grasses. White corrugated walls evoke the neighbourhoods, whilst the distinctive appearance of grass imagery on the ceiling and blue sky on the walls enable a bright, fresh and relaxed space. The Cambridge CAU has a contemporary steel staircase cleverly dividing the restaurant into both large and intimate spaces. Striking glossy “Bubble lamps” from design company Innermost create pools of lights within the booth seating, whilst the white-on-black resin floor recalls the star-studded night skies of South America. There is only one word I can describe it with ‘ stunning’! 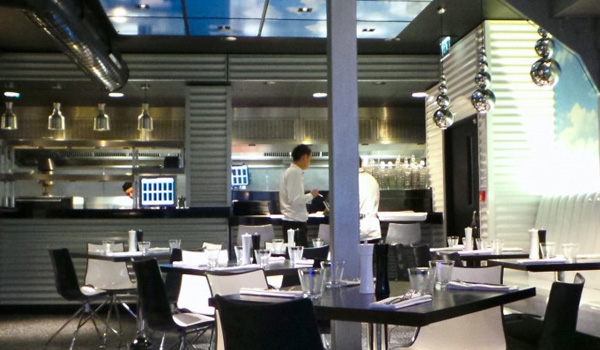 The menu reads well and is uncomplicated – featuring steak sandwiches; grilled sausages; handmade ravioli; oven cooked pizzas including rellena (traditional pizzas stuffed with meat and vegetables) and pizzas made with chickpea flour in typical Buenos Aires style – is underpinned by an impressive range of Argentinian beef including the tender Lomito Fillet and Tapa De Cuadril (taken from the haunch). As well as using the traditional option of a classic Argentinian grill, CAU will also be using a new charcoal Josper grill, which reaches higher temperatures than any other indoor barbeques. This hybrid oven/grill ensures none of the natural moisture or flavour escapes, guaranteeing the most succulent meat.  Alongside the meat is a range of similarly unfussy dishes including pasta, fish and fresh salads

After a busy weekend showing Delicious Magazine Cambridge through the eyes of a Foodie, I decided to opt for a light lunch to make up for the indulgent weekend. No steak for me this time, but a spicy tomato juice, Salt & Pepper squid and a Rocket & Parmesan salad followed by an espresso.

I love squid, but very often I am disappointed so I tend not to order it apart from when I am in South Africa. The Salt & Pepper squid at CAU is delicious, nice, spicy and tender. The Rocket & Parmesan salad was well seasoned, unlike in so many other restaurants. A lovely light lunch with a kick concluded by a strong expresso; I couldn’t have wished for more.

When you walk in, you will notice that it is very big. It can seat up to 130 people, but because the seating area is over 2 levels it feels interestingly quite intimate.

I can highly recommend CAU in Cambridge either for a light lunch or a more substantial meal. You will definitely not be disappointed and don’t miss out on the chips as they looked quite yummy!