Showing Charlie Stocker ‘my’ Cambridge – We are looking forward to our first pop up restaurant with Charlie Stocker on the 16th of March in Bottisham. The Cooksbarn is a unique venue as it is the only theatre-style kitchen in Cambridge. So you can see the chef and his team at work. Not only that, but you will be able to have a chat with Charlie Stocker too! Chef’s tables are very popular in my beloved city Cape Town, but you don’t see them much around here in the UK. There are a few in London such as in Claridges, but you will not be able to chat to the chef’s as you would be standing in the way of the waiting staff. 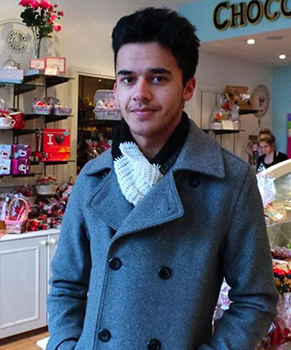 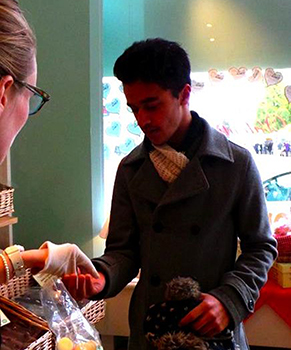 Although I had spoken to Charlie a few times on the phone, I hadn’t met him yet. It was great meeting this young, ambitious and inspiring chef today. The reason for Charlie coming down to Cambridge was for interviews with Star Radio for the Food and Drink show with Mark Peters, Ruth Reyes from Radio 105 and the Cambridge News, but I couldn’t resist showing Charlie Cambridge through the eyes of a Foodie too.

After the interview at Star Radio, we headed off by foot to the Cambridge Brew House, which opened its doors today. I couldn’t wait to check it out as I had met up with Lucas van Rensburg sometime ago to discuss one of my new Food tours. I was set to have the British tapas and was very pleased, that Charlie and his girlfriend Lydia opted for the same. We had a great chat over lunch about food, the upcoming dinner and his plans for the future. His new enterprise sounds very exciting and I hope I can share this soon with you! Lunch was not just Food and Foodie chat as work had to be done. Charlie spoke to Cambridge news and Ruth popped in to interview him. 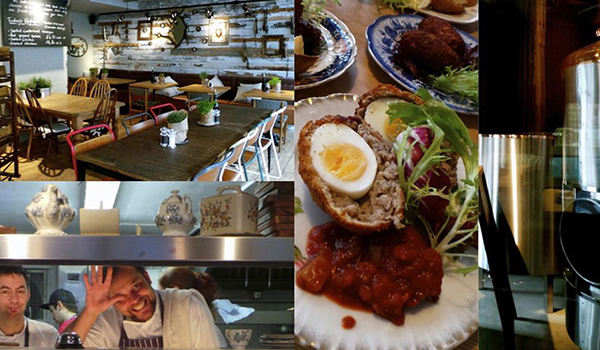 Although Charlie had to leave Cambridge around 3 pm. I was able to fit in a short route of my Cambridge Food Tour. Off to Chocolat Chocolat first, just enjoying a chocolate tasting wasn’t enough as he left with a bag of delicious chocolate. Not a surprise of course as you have to be really strong to resist these fantastic chocolates. We had to make our way back to the Studios of Star Radio so good excuses to pop into the Free Press, this is where Angela’s Hartnett’s culinary career started. What better shortcut to take then on to Norfolk street. 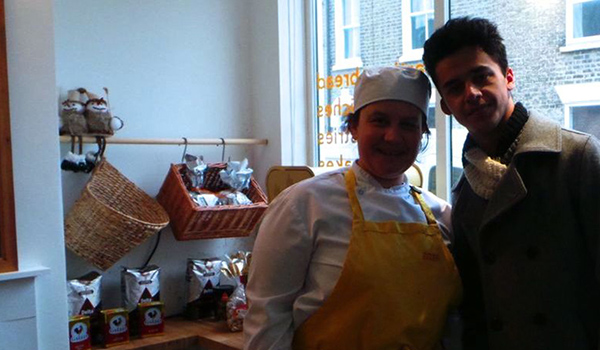 It isn’t a secret, that I am a huge fan of Adilia in Norfolk street and Charlie had heard so much about her from me in the short time he was with me so off to Adilia. We were lucky, that we caught her on a rare quiet moment. After a chat and a photo with Adilia, Charlie left the shop with one of my favourite pastries in a bag. The Queijada, a delicious orange/lemon cake which contains very little flour and was created by the nuns close to Lisbon. This lovely pastry didn’t survive very long in his bag though.

Although Charlie has been to Cambridge before, after a taste of ‘my Cambridge’ he’s keen to come back soon and go on another hunt for food with me!

I was lucky to get to know him personally, but if you would like to find more about him then you can either pick up the Cambridge News tomorrow or listen tonight to Star Radio at 7 pm or to flavours on the 16th of February. 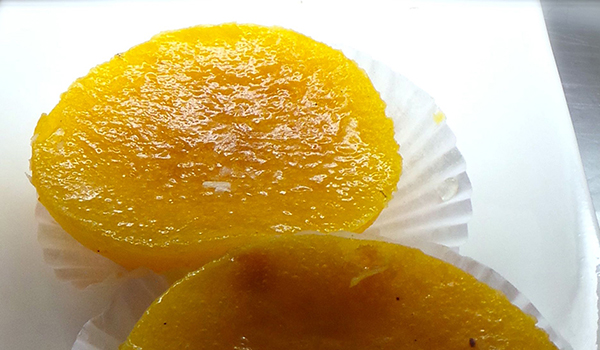 Charlie’s pop up restaurant is for 1 night only on the 16th of March. You can check out the menu here and there only limited spaces and booking is essential.

Looking forward to seeing you in Bottisham on the 16th for Charlie’s tasting menu.