The boom of the Dumpling – Why is it, that these rather nice small soft bites have taken over the food scene in Cambridge recently? Dumpling restaurants are popping up all over the place and now you can get your fix on the market too! 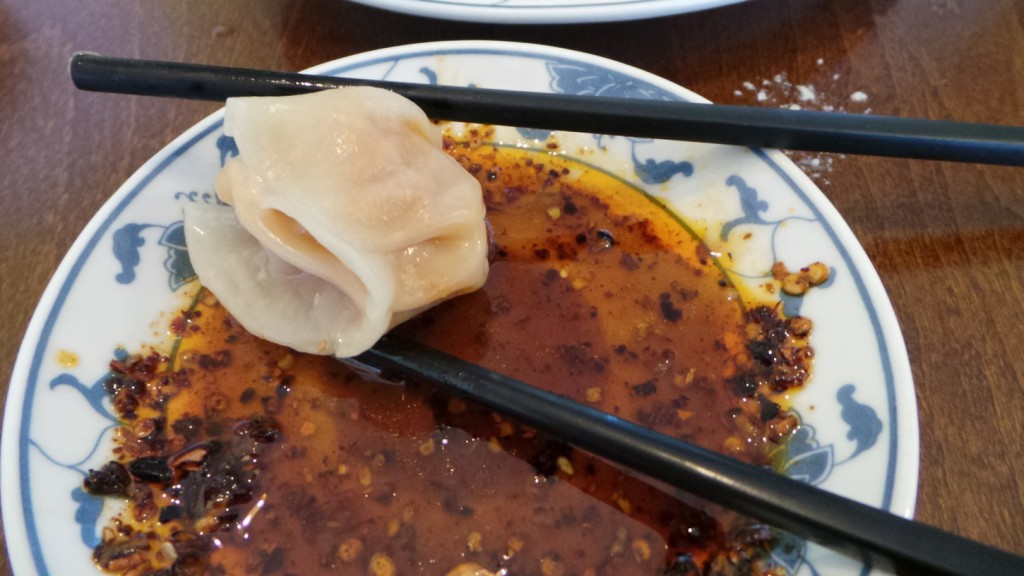 I fell in love with this Northern Chinese snack on my travels to the Far East many years ago, but why is Cambridge all of a sudden under the spell of it? The answer is actually quite simple; Cambridge is not only very popular with Chinese students, but has become a must visit since Xu Zhimo, a renowned 20th Century Chinese poet is commemorated in Cambridge with a stone of white Beijing marble which was installed at the Backs of King’s College in 2008. It bears the first two and last two lines of Xu’s best-known poem – a farewell to Cambridge where he studied in the 1920s. The poem is taught to every child in China. This stone has attracted many Chinese visitors to our city.

Is this why there is such a huge increase of dumpling places in the city? Well, it might be as although the Chinese population loves to explore the world, most of them are very conservative in their choice of restaurants. For the Chinese students, the dumplings are comfort food, which reminds them of home and the Chinese traveller isn’t always confident enough to venture out to a Western restaurant. Hence the rise of dumpling restaurants in Cambridge. 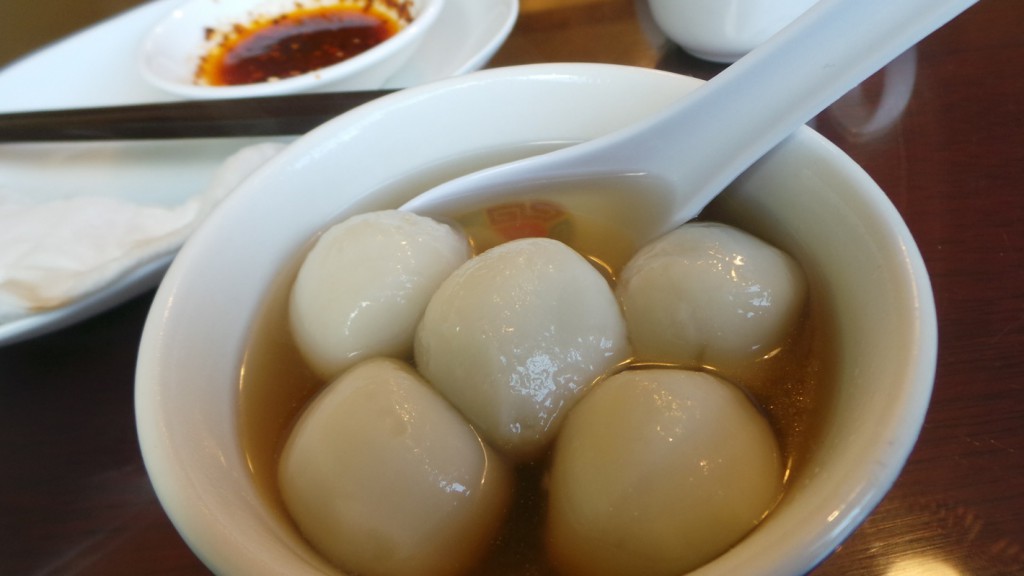 No! Dumplings you can either steam or fry. They use the same dumpling. When they fry the dumpling they add a little bit of water to the wok. It gives the dumpling a bit of a crunch.

Dumplings are made of fish, meat or vegetables.

This is partly true. Although you come across single ingredients very often, dumplings should be packed with vegetables too. It not only gives it a nice crunch but turns it into a healthy bite too.

Dumplings are only for lunch or dinner.

Steamed, fried or in a bowl of steaming stock, they are very popular with the Chinese for breakfast too. 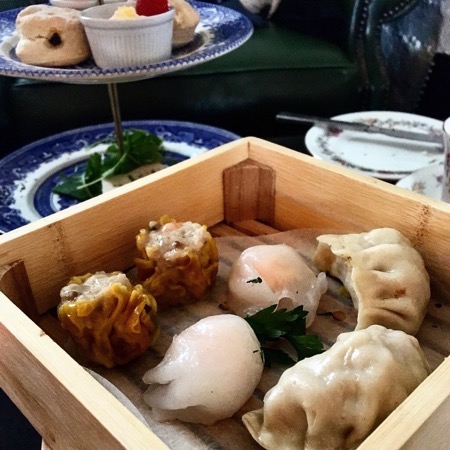 Yes, indeed you can have them as a starter, but they can be a lunch or dinner dish too. The best way to enjoy Chinese food is a group of people. Although there is a menu, the food will turn up in a constant stream. Dumplings are often served at the beginning but can be eaten at the time you wish to eat them.

Dumplings are only savoury snacks.

When you scroll down the menu you will come across some delicious sweet varieties too such as red bean paste ones. Try them. They are delicious! 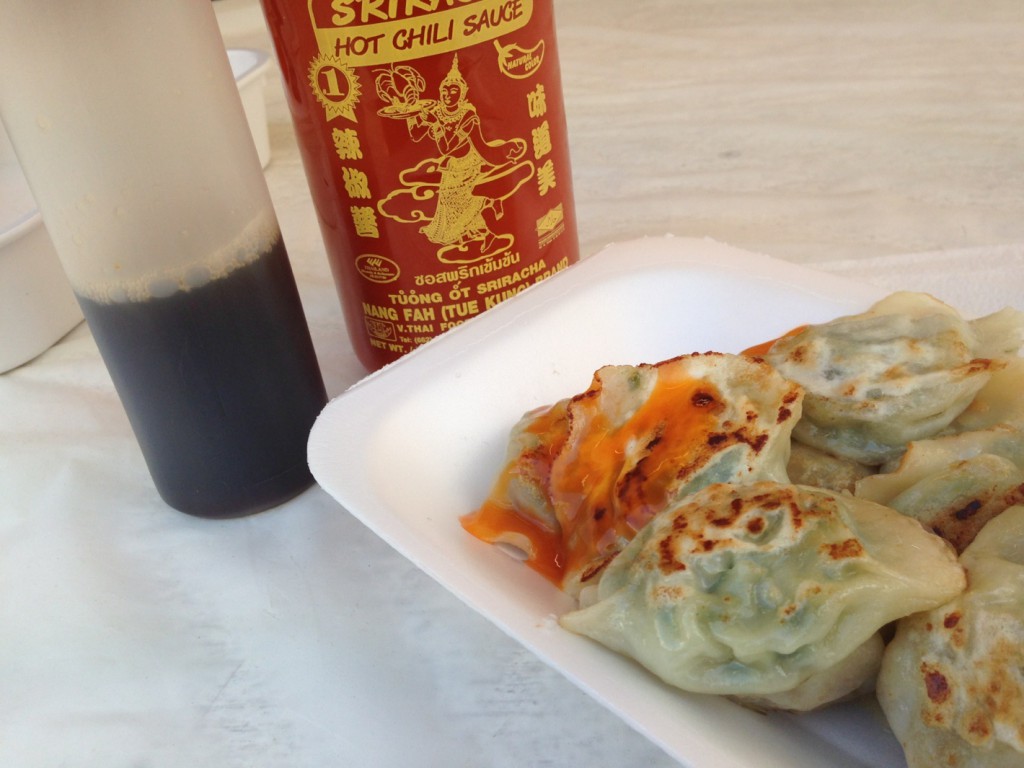 Where to get your fix? Some of our favourites: 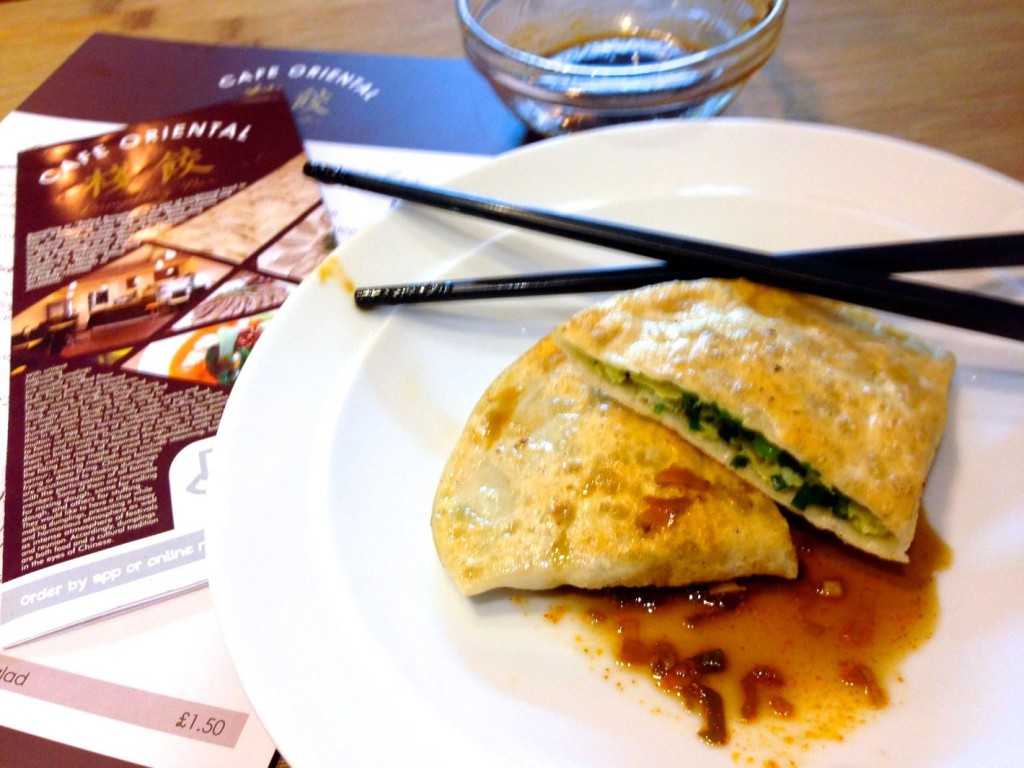 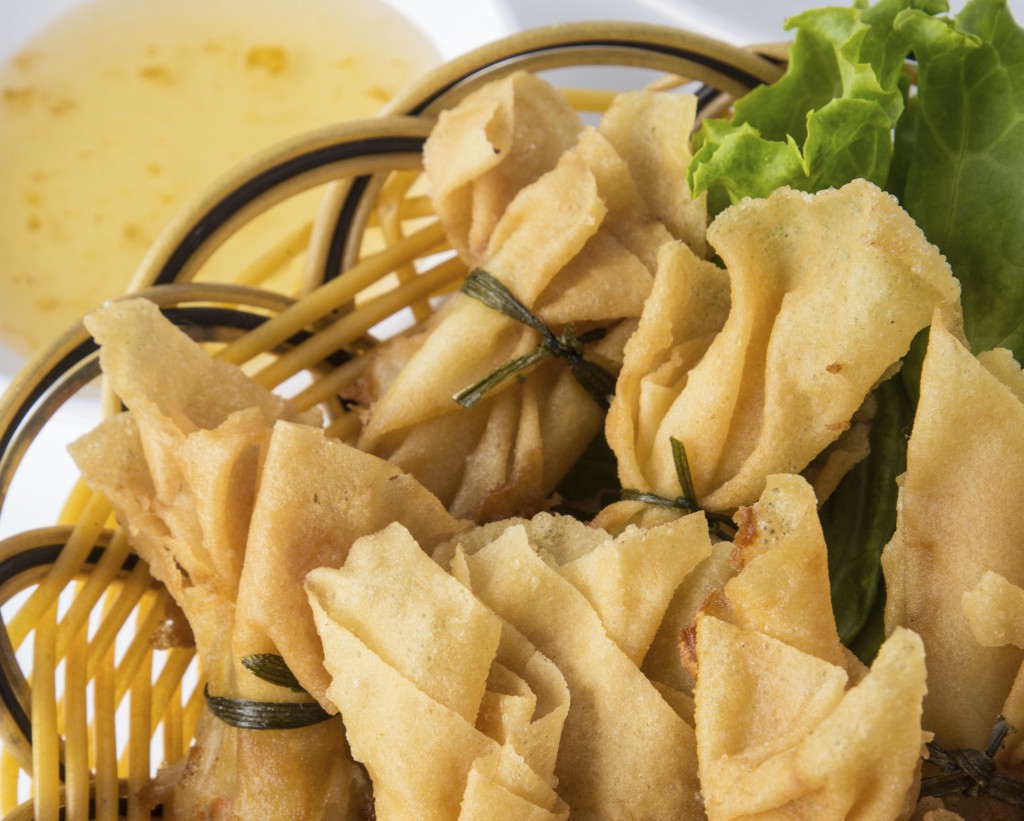 Ping on the Market square