Grazing, fake mushrooms and delicious food – We have been very fortunate with the weather last week. From torrential rains until Tuesday morning to stunning weather the following days. It’s back to rain and grey skies again for the next few days. However, there is a little bit of sunshine in Cambridge. I’m sure you have to agree, that the images of last Saturday’s Portuguese Supper Club are almost like rays of sunshine in Cambridge. I can assure you, the evening was just like that. 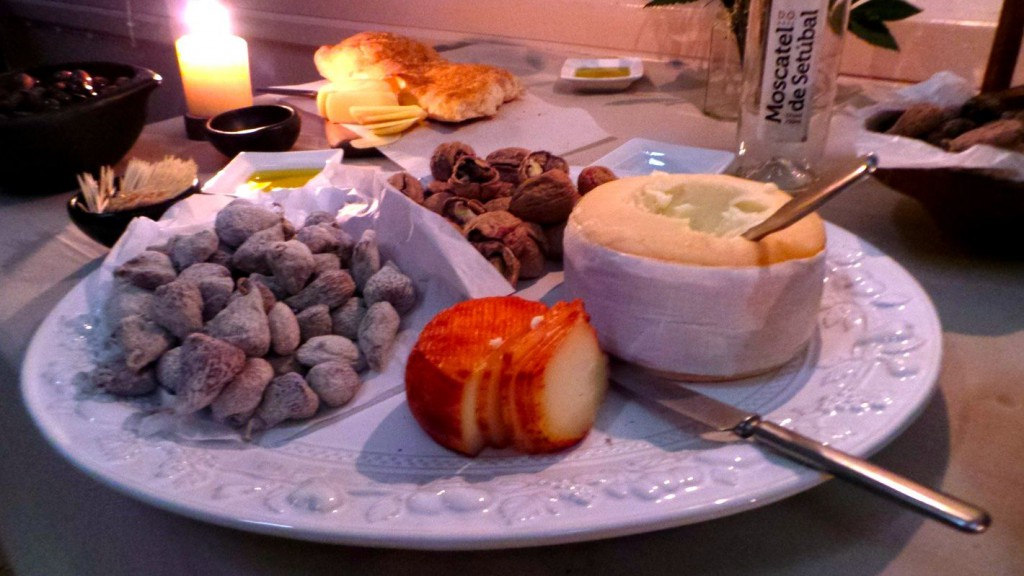 I have known Stella for quite a while now and I’m very impressed with her work as an artist, but her baking is equally impressive. She looks at food through the eyes of an artist, but with the taste buds of a foodie. Nothing is good enough for her, it always has to be better. She once stunned me when she asked me to have a look at the celebration cake   of Norfolk Street Bakery for their first birthday. I walked into the kitchen and looked at the cake when Adelia and Stella burst out in laughter. I wondered what I had done. Stella pointed out, that I was looking at the wrong cake. The celebration cake was the one, which looked like a basket of bread. It was amazing and the cake really looked like a basket of bread. No wonder I hadn’t spotted it as the last thing I was looking for was a basket with bread. It was then when I decided, that she was the only person in Cambridge who could make my wedding cake. I will not reveal what it looks like yet, but I promise to share it with you after the event. 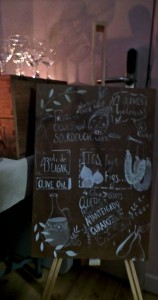 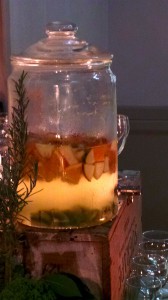 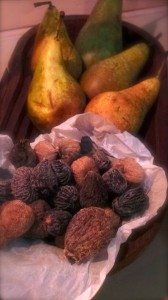 The Portuguese culture is all about food, fun and parties. After an evening of enjoying food, you need to party. This is not only to work off the calories, but the Portuguese like to have fun. As soon as we walked through the door, it was obvious we were in for a real treat. Dimmed light, guitar music and a very nice spread on the beautifully decorated table welcomed us. This was the famous grazing table Stella told us about. To be honest, she could have left me there at the table as I like to graze all night. My type of fun food. Having denied myself cheese for almost 1.5 months, I was in heaven with all those delicious cheeses. One, in particular, caught my eye and it’s a good thing that there were people in the room as I was very tempted to smuggle this beauty out of the room. The cheese is called ‘Amanteigado’ (the big round one on the plate). It’s a sheep’s cheese and slightly salty. This particular one was quite young and soft. Normally they serve it when it is more mature. It reminded me of some of the Turkish goat cheeses I had last year on my visit to Kalkan.

The evening was young. We were grazing our way through the table of Portuguese delicacies and the white Sangria was flowing. Stella introduced me to white Sangria last time at her Supper Club and it’s made with sparkling wine a much more refreshing drink than the red. The table setting was stunning as always; hand printed napkins, beautifully decorated menus and aromatic herbs as table-decoration.

We started with a ‘Sopa Da Pedra’, which is a Portuguese stone soup made of beans and chorizo or courico in Portuguese. It reminded me very much of a Dutch Pea soup. Followed by ‘Bacalhau A Gomes De SA’, which is Baked salt cod with onions and potatoes. The main course was ‘Chanfana A Beirinha’, slow-cooked meat in red wine and herbs corn and greens. Traditionally this dish can be made wit either mutton or goat. Stella opted for goat this time. 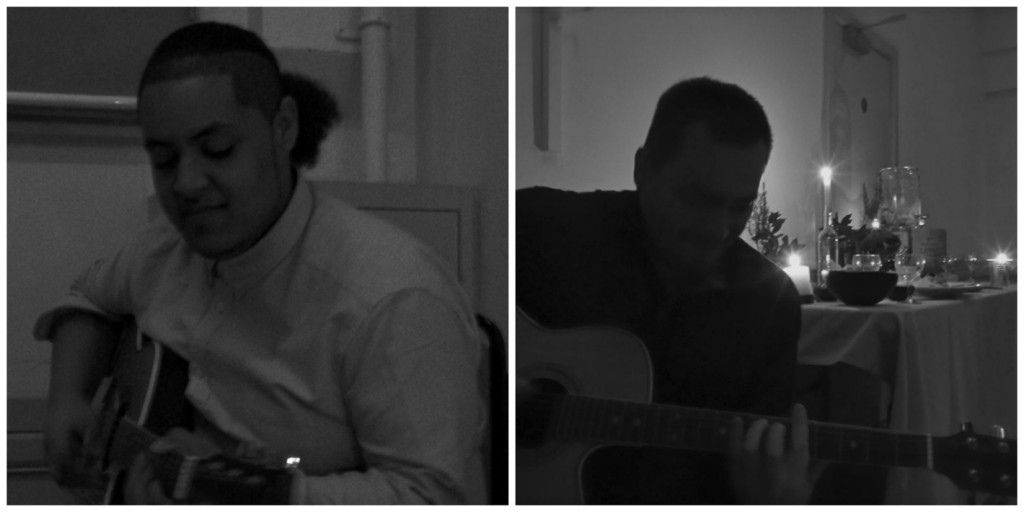 The pièce de resistance was definitely the dessert. It simply said ‘Pears In A Forest’. Cheeky Stella was about to fool us again. When the plates came through I was quite shocked. Mushrooms with dessert? Really? People were whispering and there was a slight commotion. What had she done! She was being cheeky as these lovely and delicious mushrooms were laying next to poached pears in locally foraged blackberry liquor and poached eggs. The eggs were only in the shape of an egg as it was cooked egg white. The mushrooms were made of egg white and chocolate. They weren’t only stunning, but delicious too. 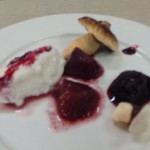 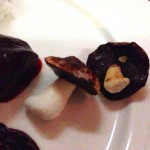 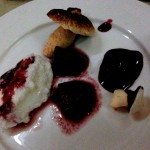 You can’t finish a good meal without a nice glass of digestive, a sweet treat, and coffee for me too. We were offered Port and Portuguese Moscatel(kindly donated by one of the guests).  I slightly hesitated, but the choice was made when I was told that the Portuguese don’t have Port after a meal, but Moscatel. Well, I can see why. Their Masala is almost like a slight sweet Brandy. Very nice indeed!

On the invitation, it said, that the evening would end around 11 pm. So when we were ready to go, Stella told me I couldn’t go as the night was only about to the start. I was very tempted to stay and dance the night away, but knowing the list of things I had to do the next day I thought it was better to have an early night.

p.s. almost forgot those lovely cakes at the end with the coffee….They were conventual sweets, ‘Pao De Rala’, made with almond paste, egg strings and stringy pumpkin.