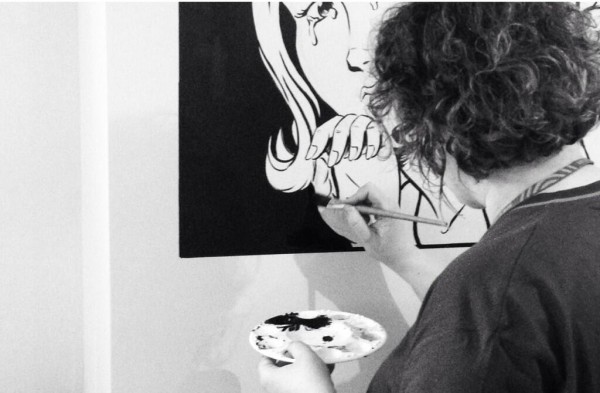 New American Concept About To Open

Note: Rhodes Island is now closed for refurbishment and will soon re-open as place to shop, eat and have fun. ( June 2016)

A few months ago a new sign popped up on the site of a local pub in Cherry Hinton, which had closed down a few years ago. Their new name intrigued the local community. It wasn’t difficult to guess what type of pub it was going to be. With the name Rhode Island it had to be an American Style pub. 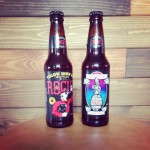 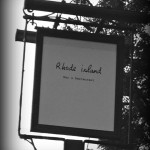 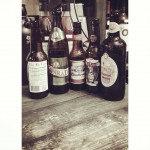 The other day I met up with Aksara Inamdar at Rhode Island. I fell in love with this new American concept bar & restaurant from the minute I walked through the door. With her good eye for interior design she created a unique style. I’m not allowed to reveal too much as she likes to keep the suspense of what is to come. The only thing I can say; it’s cool and funky. Although Rhode Island is an American diner, it doesn’t have the typical look as the traditional diners have. Aksara has created a very nice retro look by using local companies and trades men. 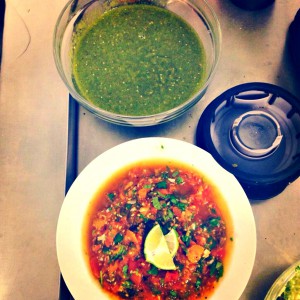 I wondered where her inspiration came from having studied product design at university and not being American. It came from her  many travels with her family to the other side of the pond, which made her wanting to open her own ‘classy diner’ one day. Times changed rapidly when the Unicorn just around the corner from her family home closed down. The opportunity to realise her dreams came many years earlier than planned, but it was too tempting to let go. At only 25 years of age she is not only the newest newcomer to the Cambridge food scene, but one of the youngest too. 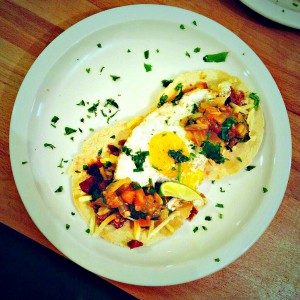 A taster of the breakfast at Rhode Island

Aksara is a keen foodie herself and can be found often in the kitchen trying out new recipes. Although Rhode Island is all ready to go, Aksara and her team are perfecting the food and drinks at the moment. Of course there will be the American classics such as great burgers, juicy steaks, hot dogs or ‘Hot wieners’ as they call them in Rhode Island USA and thick milkshakes and with her Indian palate you can expect some ‘hot numbers’ too. 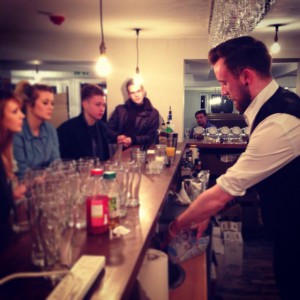 The menu will include vegetarian and vegan options, but the rest will be a guessing game until Rhode Island opens. I wonder if we might find some Rhode Island classics on their menu as Snail Salad, Johnny cakes, Clam cakes, Zeppole and Clams casino. I’m sure we can expect some great doughnuts. These cannot be missed out with a name as ‘Rhode Island’, where they have the highest number and density of coffee/doughnut shops per capita in the country.

Apart from great food there will be a good selection of local and international beers  and cocktails, which you can wash down to the tunes of vintage rock ’n’ roll.

The big question is….. when can we finally try out our first American diner? I’m afraid you have to keep an eye out on their Twitter account as Aksara likes ‘to pop up’ with Rhode Island. 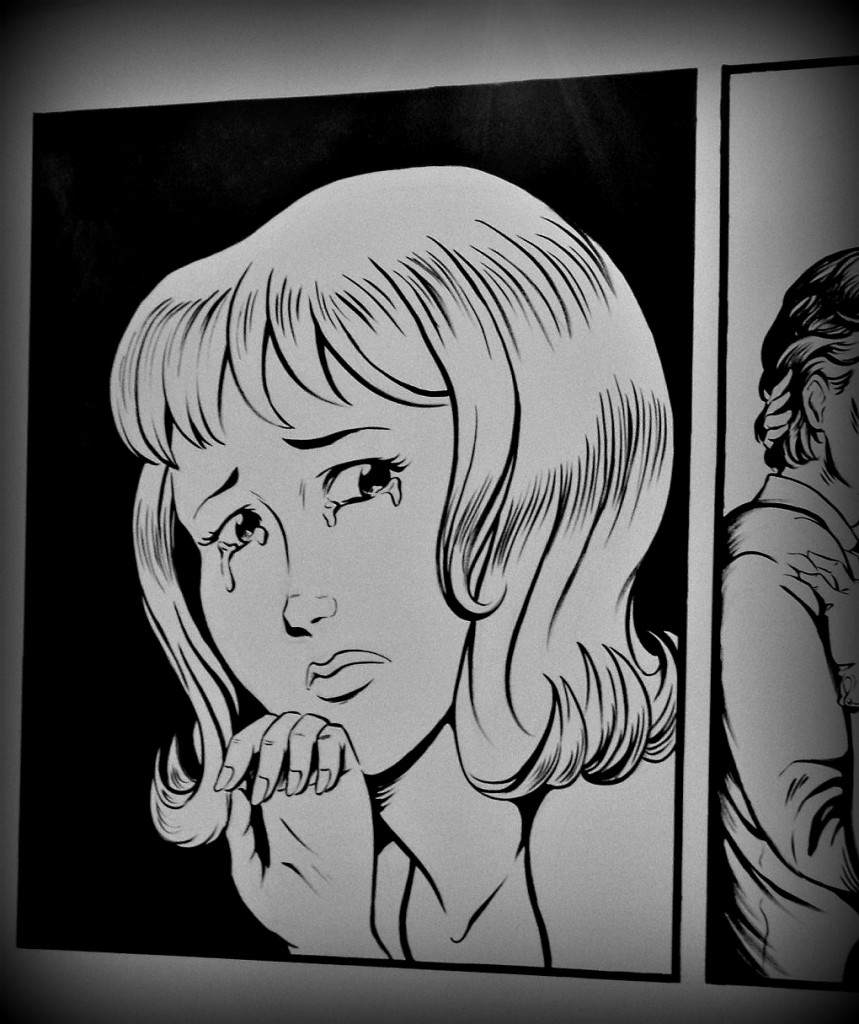 Sorry that’s all for now until Rhode Island pop’s up!